The spacious commercial unit – a former pub built in the late 19th century that was originally called The Cowley Arms then renamed The Normandy possibly in recognition of the Normandy landings at the end of WWI – offers approximately 3,423 sq. ft (650 sq. m) of retail (A1/A2) space arranged over the ground and basement floors. The unit also benefits from a rear garden.

The mixed-use development is located just a short distance from Brixton, Stockwell and Oval tube stations, which provide both overground and underground services in and out of Central London and the West End. Additionally, neighbouring Brixton Road is serviced by regular bus routes leading to Central and South London making it easy to get around the capital and beyond using public transport.

The Normandy Road site is also situated in the vicinity of a wide range of community facilities, including the Minet Library, Longfield Hall and Lambeth Accord Conference Centre. Furthermore, it is also conveniently located for enjoyment of South London’s green spaces with Kennington Park and Myatts Field within easy reach.

Neighbouring Brixton, well known for its trendy bars, restaurants, clubs and shops is within walking distance while the world-famous Kia Oval cricket ground, which has hosted over 100 test matches, is just a stone’s throw away and is the perfect location for sports fans and corporate events.

Additionally, Lexadon’s Normandy Road site is located 40m from the edge of the extensive regeneration development ‘Oval Quarter’, which is part of a wider regeneration scheme that will create a new community of just under 1,000 new homes meaning the Normandy Road site will have a sizeable number of potential customers on the doorstep. The entire scheme covers a total of 12.5 hectares, 7.2 of which are to include landscaped parkland and community gardens, reminiscent of London's celebrated 'squares'. Oval Quarter will also offer excellent on-site facilities including an express supermarket and other independent stores. 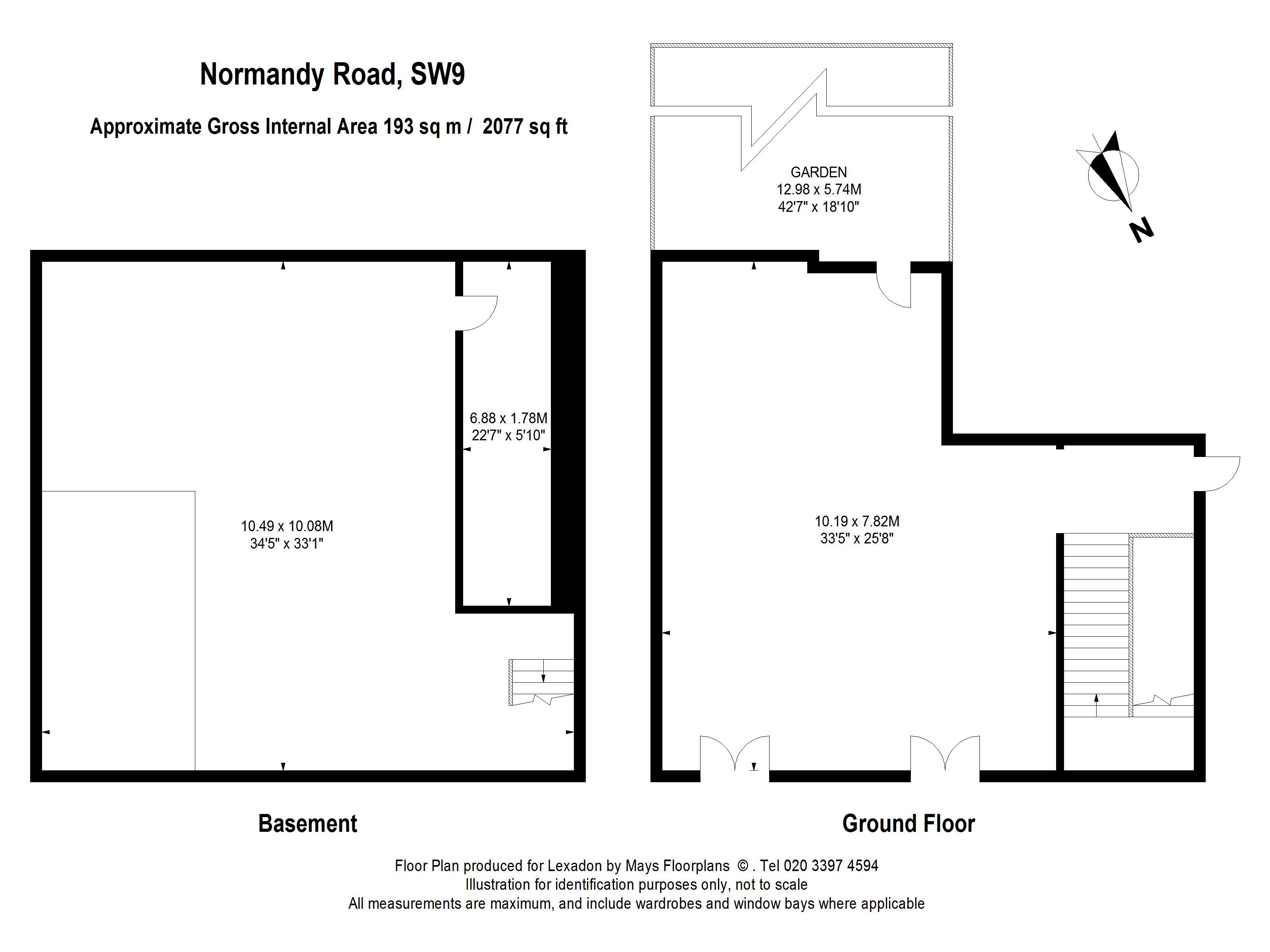