55 Union Grove is situated in a sought-after tree-lined residential street close to Stockwell Station and Wandsworth Road overground station. The property had recently been converted from offices to create seven self-contained flats following the grant of prior approval on 22 December 2017.

The front of the site currently comprises a three-storey 1950’s building in brown London Stock brick with a flat-topped mansard roof; the building drops to a single-storey further into the site with a two-storey element at the rear.

Lexadon’s proposed development at the site has been designed to better complement the recently completed extension at neighbouring property, former Clapham Police Station 51 Union Grove – a listed building to the North-West of the site that is also owned by Lexadon – by mirroring the scale, mass and appearance of the new extension. 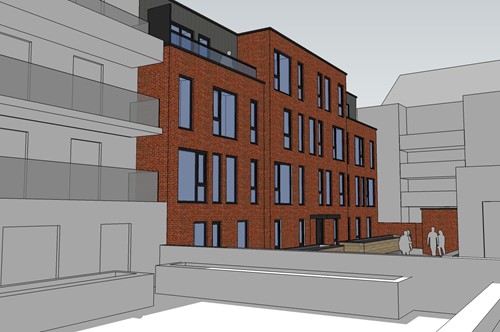 Works at 55 Union Grove will comprise the demolition of the existing three-storey building and the erection of two sensitively designed four-storey buildings to provide 11 high specification, self-contained flats (one x one-bedroom, two-person flats; eight two-bedroom, four-person flats and two three-bedroom, four-person flats, one of which will be disabled compliant) each flat will offer dual aspect open-plan living and will be fitted with a modern kitchen and bathroom. Waste and cycle storage, a communal amenity as well as soft and hard landscaping will also be provided.

The development has been designed not only make better use of the space on site, but to enhance the character and appearance of the street scene and surrounding area while providing much needed housing in an accessible location. 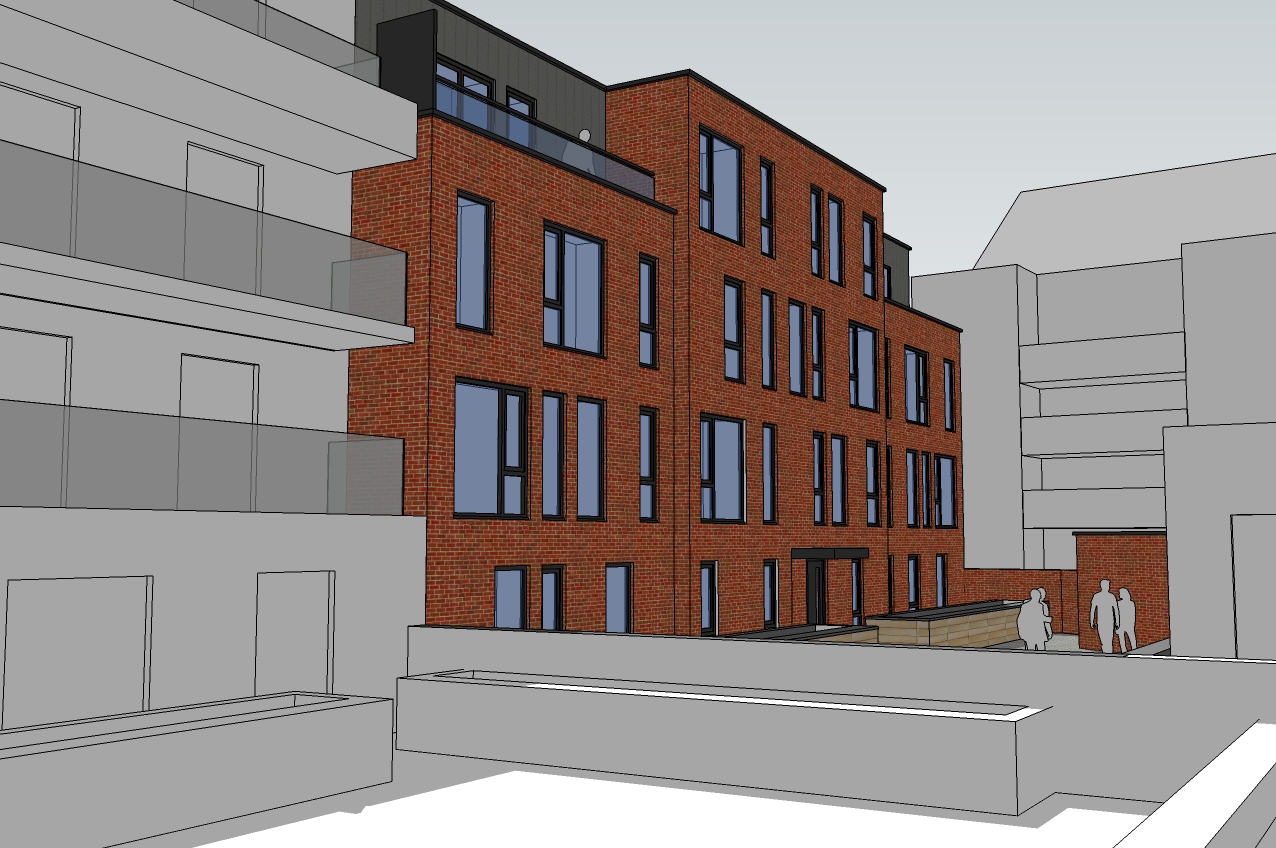 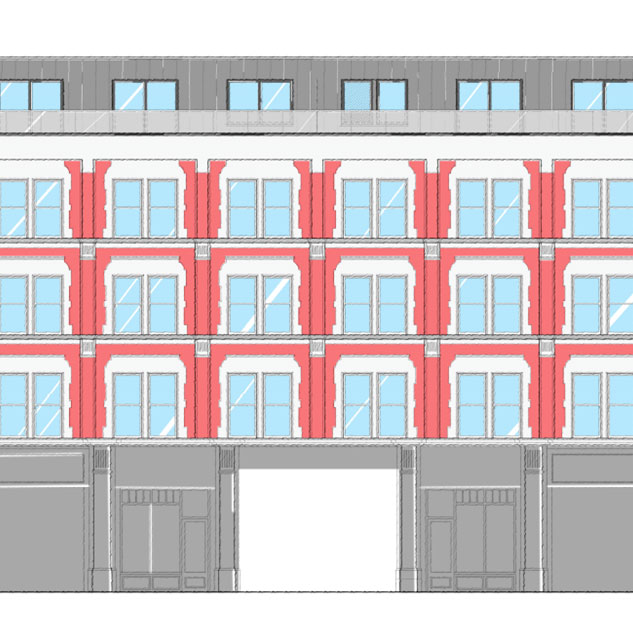